Skip to Content
Thursday, December 8, 2016 — The Climb, which launched exclusively for Oculus Rift in April this year, picked up the awards for Best VR/AR Experience and Best Technical Achievement during a ceremony in Cologne to honor outstanding achievements across the German, Austrian, and Swiss games industries in 2016.

Now in its 12th year, the German Developer Awards invites a panel of experts to pick winners in 21 categories related to the making and marketing of videogames. The two awards for The Climb mean Crytek has now scooped more than 20 wins since the awards were first held in 2004 – with Far Cry, the Crysis series, Ryse: Son of Rome, and CRYENGINE all claiming prizes over the years.

Alongside the awards ceremony, event organizers held a one-day industry summit in Cologne this year, with Crytek staff in attendance to deliver a seminar on VR development and host a hands-on demo of The Climb.

The Climb invites players to scale new heights in VR and feel the exhilaration of extreme free solo climbing as they conquer towering rock formations around the globe. The latest update for the game added an all-new setting inspired by the Arctic Circle, as well as support for the Oculus Touch motion controllers – giving players the chance to race to the summit or enjoy the view with intuitive actions rooted in real-world climbing. To see The Climb in action visit www.theclimbgame.com. 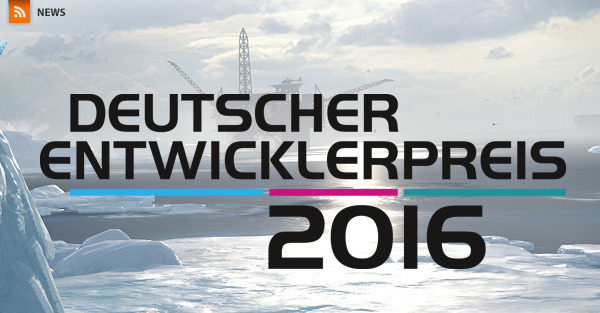