Skip to Content
Tuesday, August 9, 2016 — Crytek has announced that Gamescom 2016 attendees can be among the first to sample two unique new VR experiences, as the developer brings the first playable demos of Robinson: The Journey for PS VR and The Climb with Oculus Touch controls to the public show floor in Cologne.

Gamescom – the world’s largest event for computer and video games – will run from August 18-21 this year, with Crytek taking up residence at booth C40 in hall 6 of the Cologne Exhibition Center with their two flagship VR games on show.

With a total of 32 VR demo stations at the expo, Crytek will give the general public their first ever opportunity to experience the stunning sci-fi world and rich gameplay of Robinson: The Journey, a brand new IP coming exclusively to PlayStation VR. Players will assume the role of Robin, a young boy cast away on a hostile, mysterious planet, who must learn to survive the dangers of a rich ecosystem inhabited by awe-inspiring dinosaurs.

In another first, players can also sample Crytek’s recently released VR rock climbing game, The Climb, with the new Oculus Touch motion controllers. Gamers have the chance to get their hands on the controllers before they go on general sale, and will discover how it feels to conquer deadly cliff faces in VR as the direct control of Touch replicates their movements with extraordinary precision and introduces intuitive physics that mirror climbing in the real world. The Climb, available for download now from Oculus Home, will be updated for free to be fully compatible with Oculus Touch controllers when the game-changing peripherals launch.

As well as enjoying two all-new VR adventures, visitors to the Crytek booth will have the chance to take part in daily raffles and win exclusive prizes on the show floor. Playable demos of Robinson: The Journey and The Climb will also be hosted at booth B51 of the expo’s Family & Friends area in hall 10, and trade attendees can find Crytek at booth B11 in Business Area 2.1.

Stay tuned to facebook.com/crytek and @Crytek on Twitter for live updates from Gamescom, and visit the official websites for Robinson: The Journey and The Climb at www.robinsonthegame.com and www.theclimbgame.com. 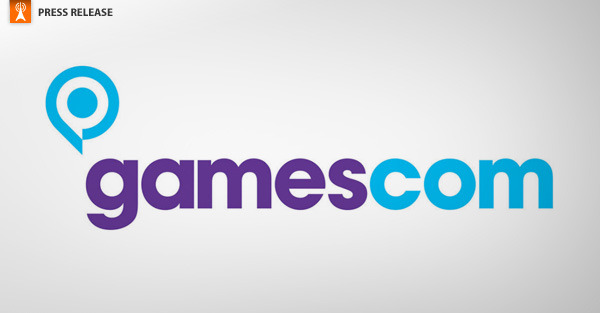