Skip to Content
Monday, April 18, 2016 — German game developer and publisher Crytek will be the main sponsor at Quo Vadis 2016 which will take place from April 18-20 in Berlin. As sponsor, Crytek’s CRYENGINE will be presenting this year’s Best of Quo Vadis Show, in which 20 indie teams will present elevator pitches to compete for the title of Best Game of the Conference. In cooperation with Indie Arena, Crytek’s CRYENGINE will also be presenting the Indie Game Expo @ Quo Vadis, where 40 independent developer teams will exhibit their creations.

“Quo Vadis is not only the oldest, but also the biggest conference for game developers in Europe, and is the landmark event on the calendar for indie teams. Crytek is committed to encouraging grass roots development, so it’s a perfect match. The arrival of the CRYENGINE Marketplace, the revamped engine UI, C# support, and new support channels will make it easier than ever to tap into the power of CRYENGINE,” said Avni Yerli, Co-Founder and Managing Director of Crytek.

A few weeks ago, Crytek launched CRYENGINE V, the most accessible and powerful iteration of the game engine yet. CRYENGINE V offers native support for virtual reality hardware and is available through a new Pay What You Want model.

CRYENGINE V can be downloaded right now on www.cryengine.com. For more news, find Crytek on Twitter, Facebook, or at www.crytek.com/. 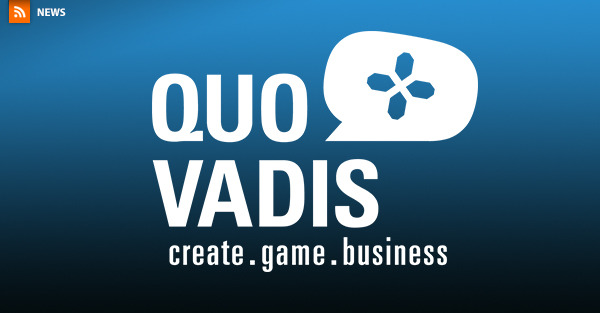